Midhurst has great historical social and political significance – Cowdray played host to both Queen Elizabeth I and King Henry VIII. Guy Fawkes once worked at the house, which later caused the Montague Family to be implicated in the Gunpowder Plot of 1605. Then, in the Civil War, the Parliamentarians used the house as a Roundhead barracks. Partially destroyed by fire in 1793, the magnificent ruins now tower over the town’s water meadows and visitors can explore where Kings and Queens of England once stood. 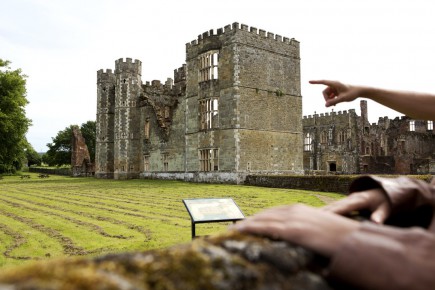 Discover an even older side to the town – starting on St Ann’s Hill. First an Iron Age fort, then a centre of pagan worship, a Norman castle and finally a 12th century fortified house, this was the core around which modern Midhurst developed. South Pond came next, built to supply fish to the castle on St Ann’s Hill. Walk on from there and you’ll find a delightful mix of medieval, Georgian, Victorian and Edwardian architecture, including more than 100 listed buildings. (leaflet available at Visitor Information points) 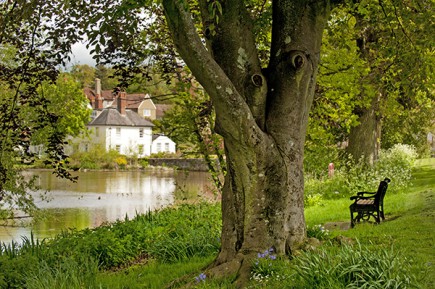 Thanks to HG Wells, Anya Seton and Ruth Rendell, the walk around town can also lead you into different worlds – just imagine yourself as The Invisible Man, a Tudor heroine or even the great Inspector Wexford! The town has also provided inspiration to writers as diverse as Hillaire Belloc and John Wyndham. 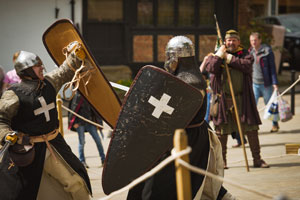 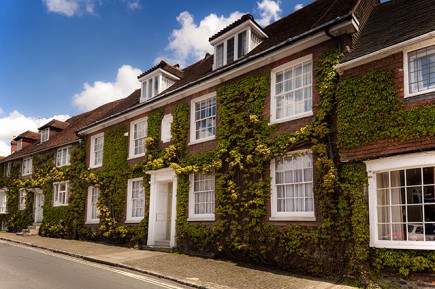 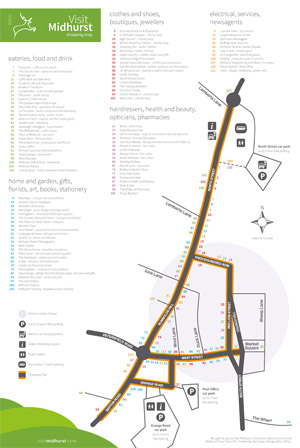